Steve Jones, the proprietor of Chizu and Cheese Bar, and the co-author of Cheese Wine Beer Cider: A Field Guide to 75 Perfect Pairings, shares his inventive pairing strategy.

Steve Jones is a cheesemongers’ monger, a man widely respected for his product knowledge and his risk-taking approach to retailing. At Chizu, his Portland, Oregon, restaurant, he offers cheese in a sushi bar format. At Cheese Bar, his popular Portland retail shop/cafe, he operates a cut-to-order cheese counter with food and beverage service, plus off-premise beverage sales.

Please describe Cheese Bar.
The cheese selection generally ranges between 200 and 250 with the focus on small producers around the world. We have 50 to 60 wines, also mostly small producers. These are food friendly, higher acid, very approachable and affordable wines. We have about 60 different beers in bottles from pilsners to barrel-aged stouts, with lots of sour beers and IPAs because we’re in the Pacific Northwest. And we have about a dozen ciders from semisweet to super funky. Wine is about 50 percent of the beverage sales, beer about 35 percent, and cider about 15 percent, but cider is gaining ground steadily.

How do you exploit that synergy between cheese sales and alcoholic beverage sales?
One of the first questions that we ask customers is if they’re going to be having the cheese with a beverage. You’re going to get them better cheeses that way, and it gives you an opportunity to include a beverage in the sale. Our average rings have gone up considerably as we’ve gotten better at getting people to buy into the entire package. The first year, it was close to $17; now it’s almost $45.

Now some of our customers have trained themselves to get a glass of wine or beer while they’re shopping. They’re calmer and they’re tasting while they’re buying. This is a very taste-driven place.

Are alcoholic beverage sales a key contributor to your profitability?
The business would not be alive if it were not for alcohol. The margins are good. It’s so much less perishable than cheese. It’s just such a good add on. I would say our business is about 30 percent cheese, 30 percent alcohol, 30 percent prepared food, and 10 percent miscellaneous. 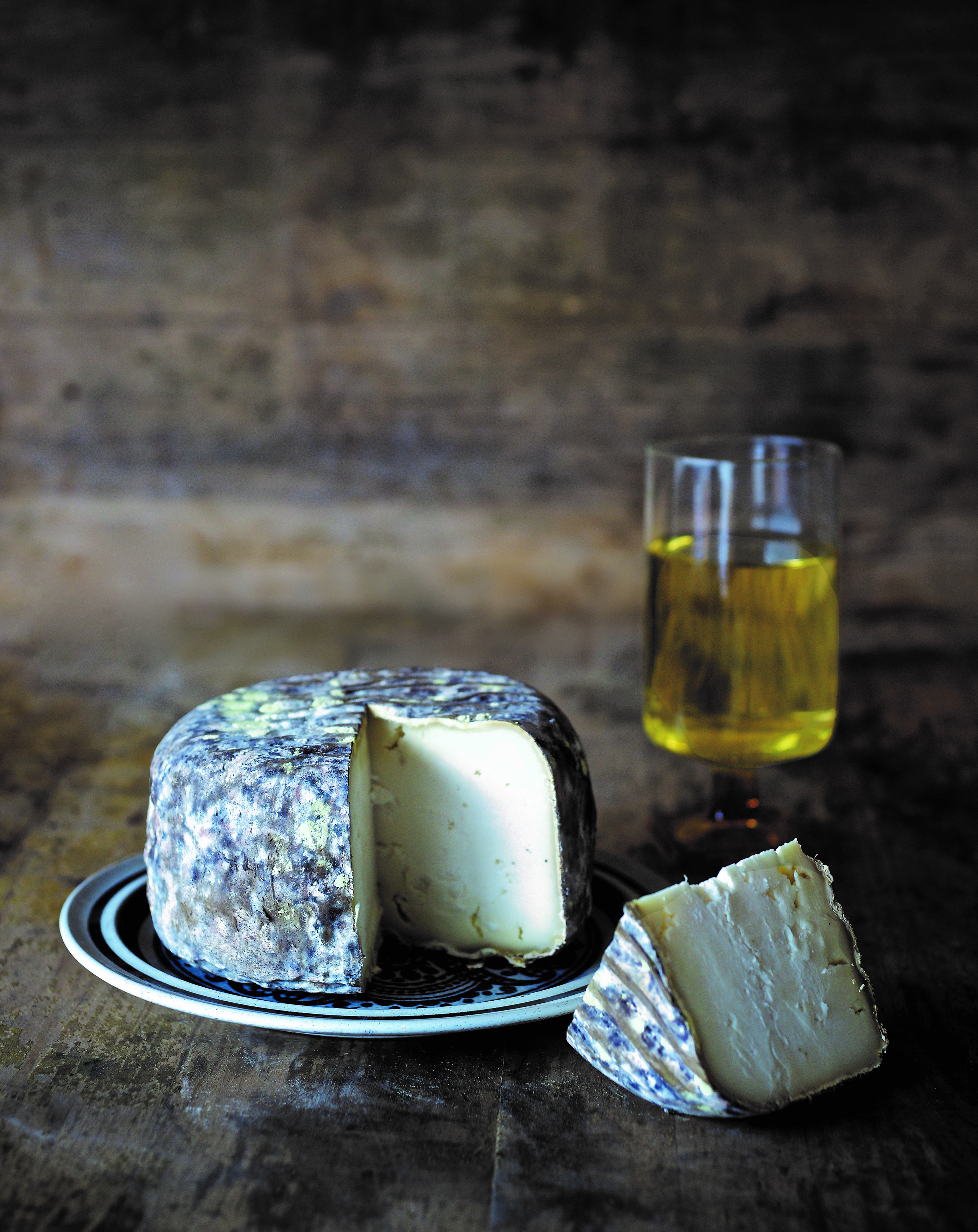 What advice would you have for a cheese retailer, or prospective retailer, about whether to sell alcohol on premise, off premise, or both?
If you can do both, obviously do both. Licensing is pretty affordable here, so I have both. But if I could have only one, I would do on-premise. It gets people to hang out, and once they’re having fun that’s half the battle.

How does the availability of alcohol at Cheese Bar affect your staff training and staff needs?
A lot. Each employee has to have their own certificate that shows they’ve passed the training for serving alcohol, and we are diligent about making sure everyone is current. In Oregon, if they don’t have that certificate, servers can be fined $2,000 and the facility can be fined even more and might lose its liquor license. It’s a massive liability, but it’s great training and hopefully keeps our employees from over-serving people. We have a three-drink maximum here, which empowers our employees to say no in a gentle way. I get to be the bad guy. We don’t pay for the training but we probably should—or at least reimburse employees for the training fee if they work here for six months. 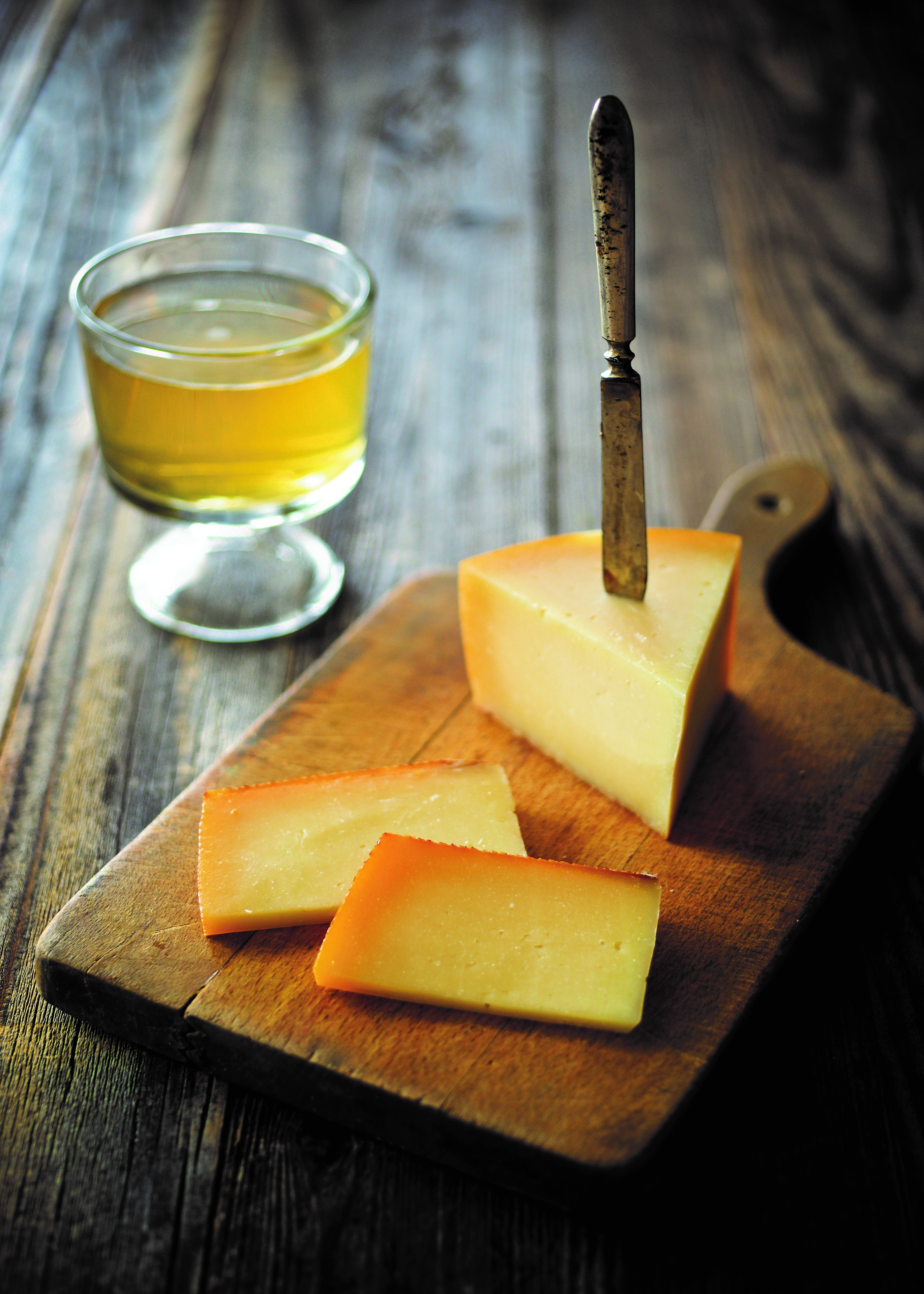 Any downsides to having alcohol on premise? Does it raise your insurance rates?
It does, for sure. I’m sure it affects theft a little bit. People are more likely to steal a bottle of wine than a chunk of cheese, but we don’t have a big problem with that. I’ve worked in shops where it has been a problem. I’ve tried to imagine a place like Cheese Bar without alcohol and it would change the entire vibe. That said, we’re family friendly. You’re just as likely to see someone drinking a craft soda as a craft beer.

Do you use signage to cross-merchandise cheese and alcohol?
I’m bad with that. It’s a bull-headed problem of mine. I feel like the staff is the signage, so we don’t have a lot of additional signage. I’d rather give people tastes than have them reading signs. It’s a more personal experience.

What beverage trends are you seeing?
Cider is on a major upswing. On the beer end, it’s definitely pilsners and lagers. They’ve gained probably 30 percent in the last two years here. People are turning their backs on super-hoppy beers. Like they say about wine drinkers: you start with Riesling, go through everything else and then end with Riesling. The big trend is toward beers that are more “sessionable.” 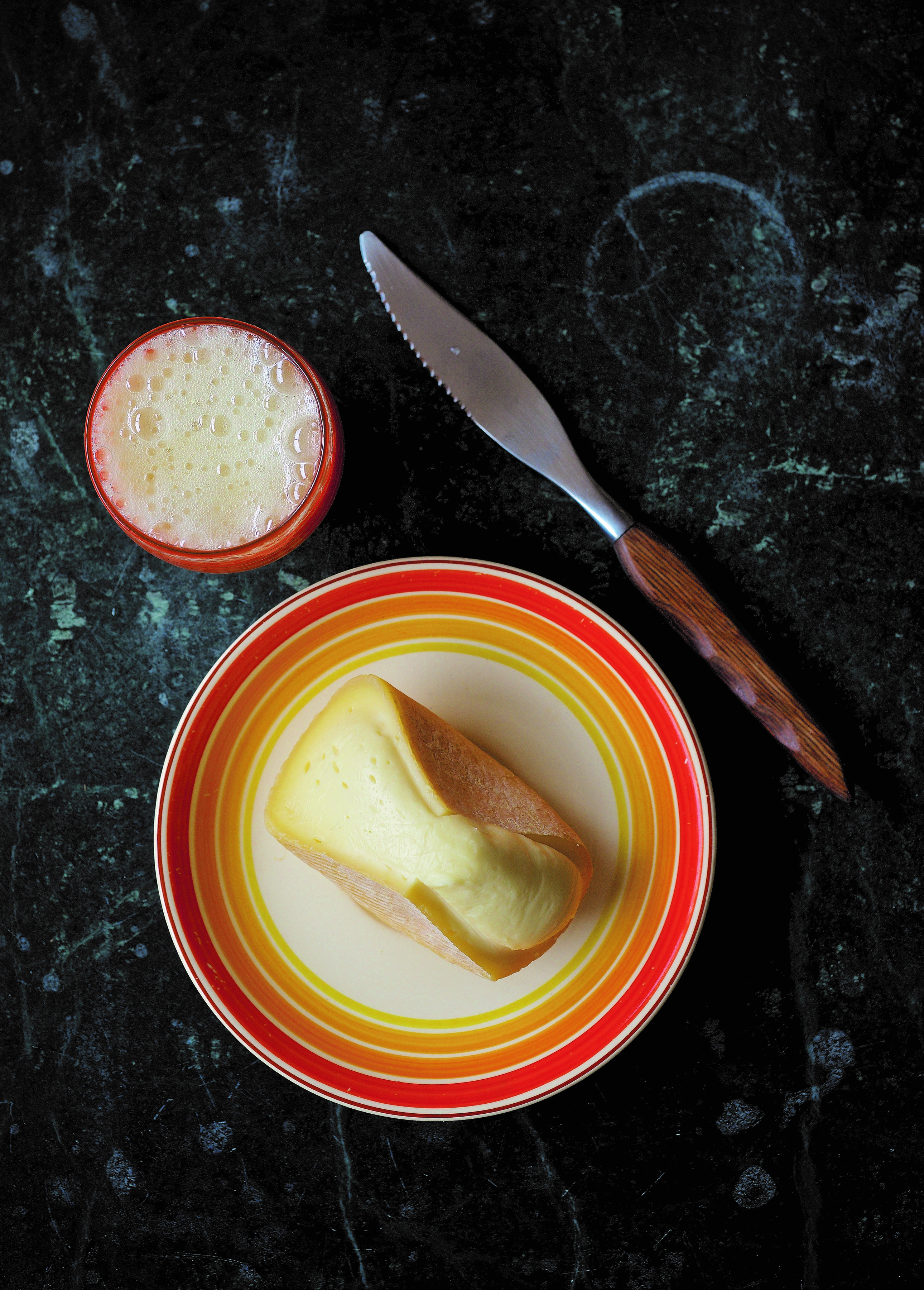 Any advice on inventory management?
I personally feel that a serious wine list can be as small as 20 bottles. With wine, we buy small but buy weekly. We receive cheese six days a week so I don’t have to sit on $10,000 worth of cheese; I can replenish every day. We don’t even have a walk-in cooler.

Our menu is designed to make things move. We do boards that march the cheese out the door. We had a 750-ml saison that wasn’t moving well, and I said, “Let’s do a special.” We did a board with a bottle of that, a half-wheel of Jasper Hill Willoughby, a demi-baguette, and country ham. We made a great margin and sold all of the beer in a week. If something’s not performing, the menu is designed to make it perform.

Janet Fletcher writes the email newsletter “Planet Cheese” and is the author of Cheese & Wine and Cheese & Beer.